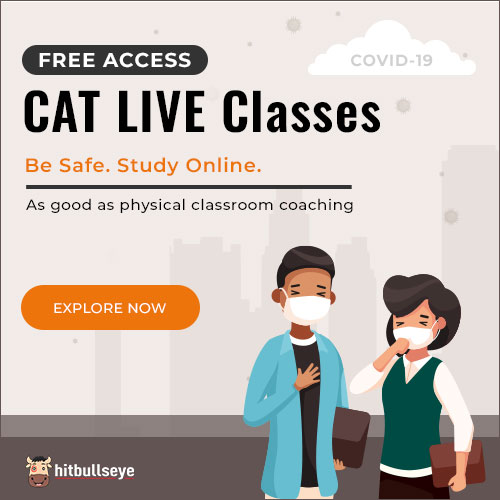 Evaluate your level of expertise in medium logical puzzles.
Rate Us
Views:9215

Related: HOME
Logical Reasoning Puzzles form an essential part of bank PO, SSC, government exams and many entrance tests. These are mostly based on arrangements, classifications or some conditional selection. Such questions intend to check your analytical, deductive and problem solving skills. Here, we have compiled a series of different logical puzzles with solutions. This set contains 10 medium level logic puzzles.
Solve the given questions and check your mental aptitude:
Directions for questions 1-5: Read the following information and answer the questions that follow: