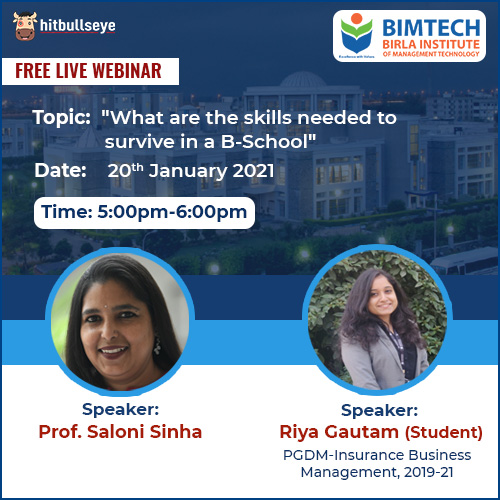 Test your level of expertise in advanced mathematical puzzles.
Rate Us
Views:18086

Related: HOME
Mathematics puzzle questions are often asked in competitive exams and entrance tests. These are mostly arithmetic or algebra puzzles that test you on the basics of time, speed & distance, probability, clocks, etc. Here, we have compiled a variety of mathematics puzzles in three groups: easy, medium and difficult puzzles. Each article contains a set of 10 questions with solutions. In this article, you will come across difficult maths puzzles with answers and explanations.