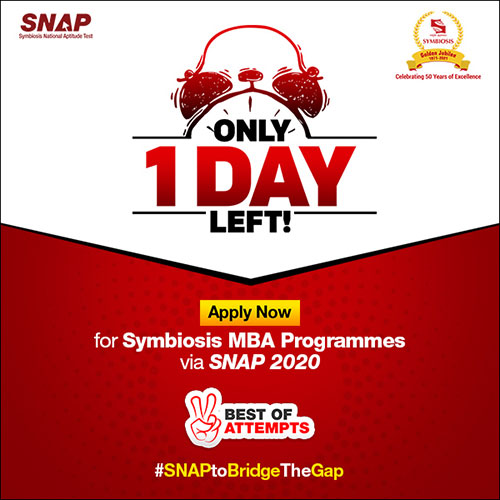 Solve the given DI sets based on Data Caselets. Also, the answer key and explanations are given for the same.
Rate Us
Views:2624

Related: HOME
DIRECTIONS for questions 1-5: Refer to the following information and answer the questions that follow:
For a certain company profit = Revenue – FC – VC where FC is fixed cost and VC is the variable cost of the company. If production is less than or equal to 34 units then FC =Rs 50 and for production more than 34 units then FC will increase to Rs. 90. Production never exceeds 50 units. The values for revenues and VC are Rs 750 and Rs 500 respectively for the production of 50 units.  The VC and revenue is always proportional to the number of units produced or sold.
DIRECTIONS for questions 6 to 10: Refer to the following information and answer the questions that follow:
The good news about India’s PC market is that it has snapped back from its recent decline (down 6.3% in the value terms in 2001) and, in fact, is growing faster than the global market. The bad news is that its growth rate is insufficient to put the country into the ranks of major IT-empowered economies.
According to a study from Skoch Consultancy Services, an Indian research firm, the domestic PC market is expected to expand at 5-7% in 2002 (Compared with 2% for the whole world), a rate that will jump to 15-25% next year. But even this brisk pace is slower than that of China, its main IT rival in Asia, and leaves India’s market only about one quarter the size of China’s. Skoch estimates that just 7.5 million PCs were in use in 2001, very low penetration considering that India’s population is 1 bn, about 80% of China’s. Also, India and China together account for 10% of world PC market in 2001.
To increase that number dramatically, PC sales would have to return to their pre-2000 levels when the market exploded by 50%. India’s National Association of Software and Services Companies (NASSCOM) wants to stimulate sales by reducing the government’s stiff import duties (40-50%) on imported PCs. (China’s import levies are much lower, just 25%.) NASSCOM says that high prices due to import taxes make PC unaffordable to all but 7 million households. But it is not clear how much impact a tax reduction would have, since the majority of PCs sold in India are no-name units assembled locally.