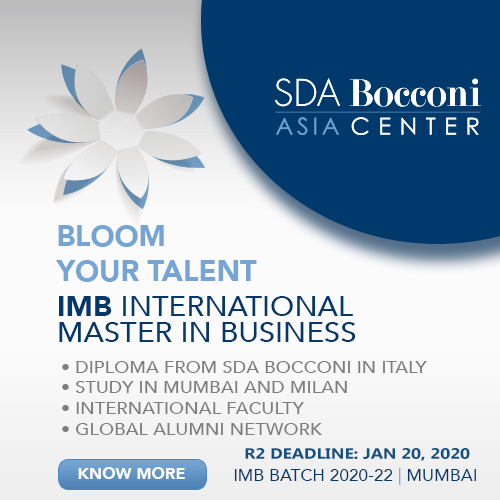 Related: HOME
We often add adjectives to a verb or noun which usually indicate the same thing. This is generally done to put emphasis on a particular thing. Such errors may be ignored in spoken English but is counted as a mistake in written English. Questions based on redundancy errors often feature in sentence correction or error spotting section of competitive exams.
We hear words like ‘sit down’ and ‘stand up’ all the time. These are some of the classic examples of redundancies. This kind of usage is also called pleonasm.

Redundancy means that the same data has been repeated twice, but just by using different words. The sentences which have redundant data don’t necessarily mean are grammatically incorrect, but they have unnecessary words, which need to be avoided at all costs.
We hear redundancies so commonly and so often that many a times we are not able to identify them, which in turn make them tough to spot.

In the above phrases, more than one word is used to talk about the same thing.
Sentence Correction: Concepts & Rules