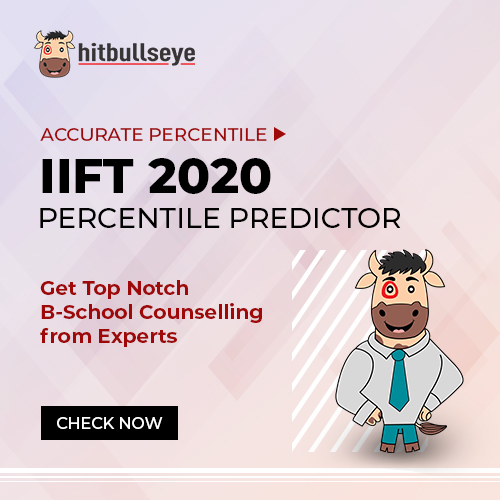 Phrases and clauses in grammar are important to understand to have better apprehension about punctuation.
Rate Us
Views:26813

Related: HOME
Phrases and Clauses form important parts of English grammar. In this article, we will explore different types of phrases and clauses along with examples.
Clauses: A clause is a part of the sentence or an independent sentence, which contains a verb in it.
For example:

1. Main Clause: a main clause is the part of every sentence, especially compound and complex sentences. A compound sentence is formed of two or more clauses which are linked together using conjunctions.
For example:
she was born in india(Main clause) but her mother is from china(main clause).
2. Subordinate Clause: Subordinate clause, also called the dependent clause, could be independent clauses or main clause but they start with words like after, even, though etc. Main clause along with the subordinate clause make the complex sentence.
For example:
After we had dinner(Main clause), we went home(subordinate clause).
There are two different types of Subordinate Clauses:
1. Conditional Clause: the clause which usually begins with if and unless.
For example: I’ll be home by tomorrow, if the plane is on time.
2. Relative Clause: a clause which is connected to the main clause with the words like with, that, whom, where, when and who etc.
For example: I saw her first in London where I lived in the eighties.
Phrases:  A phrase is a small group of words that forms a meaningful unit within a clause.
Grammar: Concept & Rules