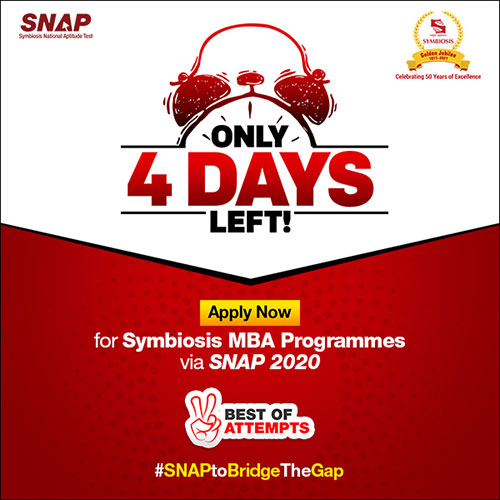 Importance of a Good Vocabulary

Learn the importance of building a good vocabulary database.
Rate Us
Views:4064

In this article, we try to answer the very important question: what is the impact of vocabulary on your life? Students preparing for various entrance exams have an easy answer for this question. They learn words as it is part of their curriculum and it helps them with their academic learning. A number of questions in these exams are based on words, and it is prudent to increase their vocabulary bank.

But, why should any person, say a student not preparing for any exam, learn words? Other than intangible benefits, such as increased comprehension and understanding, enhanced vocabulary for communication, and supposedly better academic performance, is there any other benefit of learning words? After all, learning words is an inexact science.

What is the need of learning new words?

The answer lies in the relationship between Vocabulary & Success.
As proof for our claims, read the following Case Studies.

In America, Dr Johnson O'Connor, who worked at the Human Engineering Laboratory in Boston, was fascinated by the relationship of vocabulary and professional success. He gave a vocabulary test to 100 young men who were studying to be industrial executives. Five years after the original experiment, Dr O'Connor checked how successful the young businessmen had been in their careers. The correlation was astonishing. All those who had scores in the top 25 per cent of the original vocabulary test, all were in executive positions. All those who had scores in the bottom 25 per cent of the original test, not a single one had become an executive!
Dr Wilfred Funk reports on an experiment on vocabulary improvement and academic success, which was carried out in two American school classes. The ages and background of the two groups of students were similar and each contained a similar cross-section of the local community. One class, 'the control group', carried on with its normal studies. The second group of students, the 'experimental group', were given extra classes, in which they had special and rigorous training to develop their vocabulary and verbal Intelligence. As you might expect, at the end of the study the students who had Verbal Intelligence training scored higher marks in English tests than did the 'control group'. However, far more significant than this was the fact that they scored higher marks in every other subject, including all the sciences and mathematics! Improving Verbal Intelligence has a dramatic and positive effect on all aspects of academic success.
Dr Funk reports two experiments that demonstrate the power of the word, both involving word power and fashion. The first experiment involved men and a store's hat department. Two counters in the department were covered with same numbers of identical hats, each hat being of the same make, and the styles and colours on each counter being exactly the same. The only difference between the two counters was that on one there was printed the large word 'Tyrolean'. The other counter had no sign.
Do you think this single word had any effect on sales and, if so, how much? The amazing result was that three times as many of the 'worded' hats were sold!
The second experiment involved women, fashion and a similar experimental design. This time, two counters were stocked with identical brands and styles of plain beige stockings. As with the hat experiment, the two counters were identical, except that on one the stockings were labeled 'Gala', and the other had no sign at all. Ten times as many pairs of the Gala stockings were sold!
The above are some results that not only astound but also prove how vocabulary can impact your life. So what are you waiting for? Start work on your vocabulary skills as soon as possible.