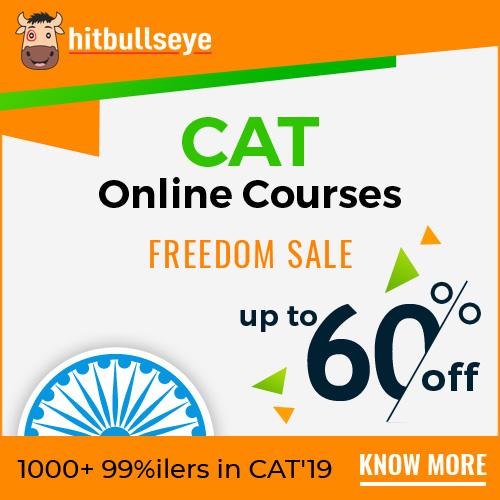 Verbs Playing the Role of Adjectives

Do you know Verbs can play the role of Adjectives? Read this article below to learn more about it.
Rate Us
Views:19902

Verbs are words used to describe an action, state, or occurrence, and form the main part of the predicate of a sentence, such as hear, become, happen etc; while Adjectives are words that describe or modify another person or thing in the sentence. For example: This is a sweet mango. In this 'sweet' is modifying the word 'mango', hence it is an adjective.
Sometimes the present participle (verb plus ing) form of a verb becomes an adjective:
e.g.: A rolling stone gathers no moss.
Sometimes the past participle form of a verb becomes an adjective:
e.g.: I will accept a written apology.
Such adjectives are sometimes called participles or verbal adjectives.
Errors using participles: called Hanging Participle or Unattached Participle.
It can be a participle clause that is not related to the subject of the main clause.
For example, look at these two sentences:

Any element in a sentence that describes another element of the sentence is called a modifier.
Adjectives and adverbs: The most common modifiers- Adjectives describe nouns & adverbs describe verbs. If positioned wrongly, they can cause confusion, as given in the following sentence:
Chic and smart, the travel agency could not help admiring the model's clothes.
In the above sentence, 'chic and smart' seem to refer to 'Travel Agency', though they were meant to refer to the Model's clothes.
The correct sentence would be:
The travel agency could not help admiring the model's chic and smart clothes.
So, now you know verbs can play the role of adjectives. Make sure that the given rules are applied correctly. Practice them regularly to master the art of using them.