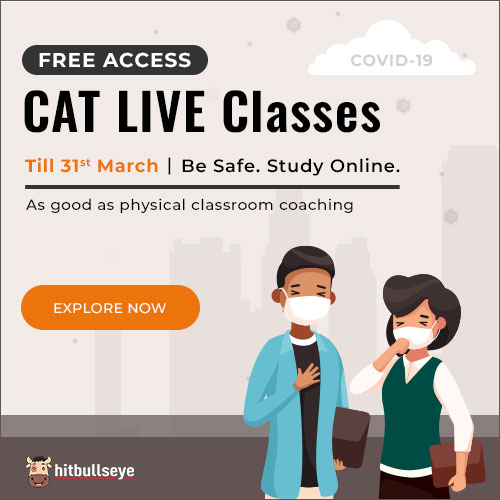 Go through the list of words with same spelling but different meanings.
Rate Us
Views:27159

Related: HOME
In English language, there are many words that spell the same but differ in meaning as per their usage. These are also called homographs. Based on their usage and functions, words are categorized into eight parts of speech. These words change their meaning in accordance to their usage. However the change in the meaning of the word occurs only when the word is used as a noun, adjective, verb and adverb.
To understand this better, let us look at some examples:

In the above example, we have used the word clean and used it in 4 different sentences, each signifying a different meaning, along with its usage as different parts of speech.
Sentence A - The cottage needs a good clean. The word clean in this sentence means the act or an instance of cleaning. Since this is an act, hence it is a noun.
Sentence B - He clean forgot about dropping the letters in the post box. The meaning of the word clean in this sentence is completely, and since it is modifying the word forgot which a verb (action word) is, it is an adverb.
Sentence C - The entertainment was good clean fun for the whole family. In this case, the meaning of the word clean is fit for everyone, nothing obscene. The word in this case is modifying fun, which is a noun; hence the word here is an adjective.
Sentence D - He cleaned up his act and came off drugs. In this case the word cleans means to rid of undesirable features. Clean has been used to denote an action, and hence in this case it is a verb.

We love you. (Here, love is a verb as it is showing the action in terms of expressing an emotion)
Love is blind. (Here, Love is a noun as it is a name of an emotion)

The heavens showered blessings from above. (Here, ‘above’ is used as a noun)
She is above average in intelligence. (Here, above is a preposition as here it is showing the position or the status of the pronoun ‘she’)
Analyze the above sentence. (Here, above is an adjective as it telling something about the noun ‘sentence’)

He did not take anything during the fast. (It names something, so it is a noun)
Muslims fast during Ramazan. (This is an activity, so fast is a verb)
She speaks fast. (This becomes adverb here as it is describing a verb i.e. )

I have pain in the back. (It is a noun here)
I will come back in 5 minutes. (It is an adverb here, as it describes verb- come)
Have you closed the back door.(It is describing a noun-door, so it is an adjective)
He backed his car through the gate. (Back is used as a verb here)

He lives near the station. (Near is a preposition here)
He got nervous as the examinations neared. (Here, it is a verb)
Most of my near relatives live abroad. (Here, it is used as an adjective for noun-relatives)
I went near enough to see over it. (Near is an adverb here which described enough)
Thus from these examples it is implicit that with different usage, the same word in English language can have different meanings.